I have long noticed that breakfast cereal advertising has, for as long as I can recall, made the assumption that every child (or parent for that matter) is obsessed with sport, or will respond …
END_OF_DOCUMENT_TOKEN_TO_BE_REPLACED

The project becomes even more challenging if they completely …
END_OF_DOCUMENT_TOKEN_TO_BE_REPLACED

There are similarities between healthy, quality restaurants and unhealthy take away restaurants. Both offer you food when you’re hungry, drinks when you’re thirsty and a place to get …
END_OF_DOCUMENT_TOKEN_TO_BE_REPLACED

You can fine-tune the message …
END_OF_DOCUMENT_TOKEN_TO_BE_REPLACED

A residential college needs us to address a logo and branding problem. Their trouble started when, to save money, they had one of their students photograph, scan and trace a photo of their college logo. They did …
END_OF_DOCUMENT_TOKEN_TO_BE_REPLACED

Be in the CLEAR

Capturing action on… & off the water. Safely 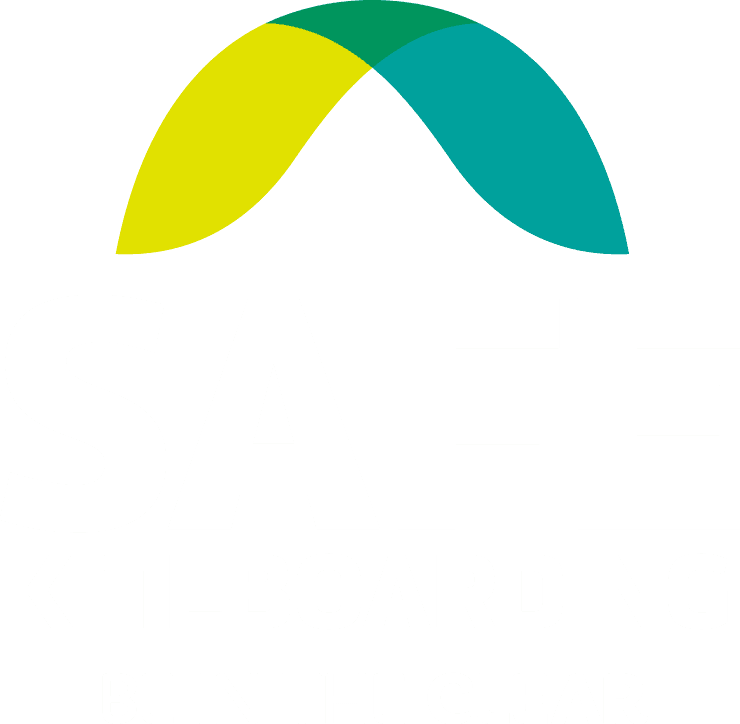 Be in the CLEAR campaign

New South Wales Roads & Maritime Services contracted us to produce a safety campaign including print, online and social media, as well as a high-end video that communicated the importance of safety whilst engaging in the sport of kiteboarding.

Initial campaign graphics and messaging were developed, after which a script was produced in consultation with the RMS Boating Safety Officers & the Australian Kiteboarding Association. The script was then storyboarded with visual style treatment.

After production, a print, digital and social media marketing campaign was rolled out across the state.

Filmed from cars, the beach & from boats, the film has far surpassed the engagement & market penetration of any of the department’s previous video productions.

Be in the CLEAR