I have long noticed that breakfast cereal advertising has, for as long as I can recall, made the assumption that every child (or parent for that matter) is obsessed with sport, or will respond …
END_OF_DOCUMENT_TOKEN_TO_BE_REPLACED

The project becomes even more challenging if they completely …
END_OF_DOCUMENT_TOKEN_TO_BE_REPLACED

There are similarities between healthy, quality restaurants and unhealthy take away restaurants. Both offer you food when you’re hungry, drinks when you’re thirsty and a place to get …
END_OF_DOCUMENT_TOKEN_TO_BE_REPLACED

You can fine-tune the message …
END_OF_DOCUMENT_TOKEN_TO_BE_REPLACED

A residential college needs us to address a logo and branding problem. Their trouble started when, to save money, they had one of their students photograph, scan and trace a photo of their college logo. They did …
END_OF_DOCUMENT_TOKEN_TO_BE_REPLACED 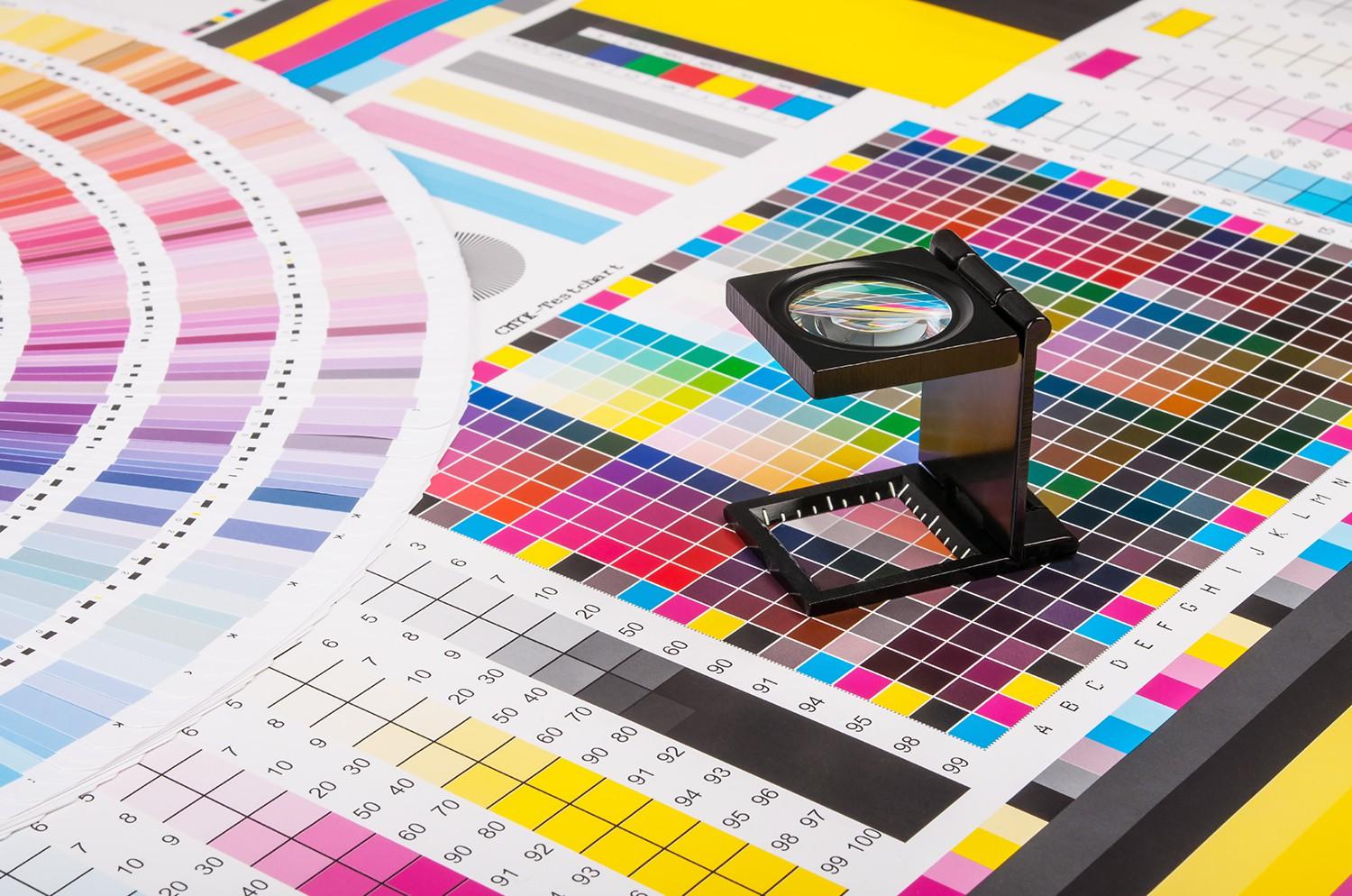 Is your college really being green by going electronic?

At the turn of the century I knew people that were preparing for a major global catastrophe — Y2K was coming and it was taking no prisoners!

I had several friends that bought massive water tanks and had cupboards full of baked beans. They told me it was all going to come down to those who had land, weapons and petrol.

Y2K came and went, I didn’t even get a single computer problem and fresh water was still flowing from my taps — I was very disappointed!

In the following months I had many dinner invites from friends who force fed me those baked beans. We had a few laughs over the amount of misinformation we had been served and I still hassle them to this day.

Misinformation exists in our own industry! A persistent misinformation campaign that’s been running for a while is that of electronic media vs print media.

There is a perception that electronic media leaves less of an environmental footprint than printed media. It turns out that this isn’t true.

The 2006 Stern Review makes some interesting comparisons between the carbon generated in making a copy of the Stern Review and that of its electronic counterparts.

Each copy of the printed Stern Review generates a maximum of 85 grams of CO2. Because it’s printed, that is the maximum amount of carbon it will use. You can read it and re-read it many times over the next 100 years. It can also be passed around to others with no increase in carbon emissions.

If you were to read the electronic version on your computer you would use 226 grams of carbon for each hour viewing it on-screen.

If you were to copy it and pass it around on CD or DVD you would generate 300–350 grams of carbon for every copy. This doesn’t include the amount of hours that would be used viewing it on-screen by each reader.

I do a lot of drawing and have a lot of anatomy books on my shelves. It’s convenient placing these books all over my desk rather than having multiple tiny windows on my computer screen obscuring the view of each reference photo.

I won’t argue that electronic ‘stuff’ isn’t cool and easy. It is and it has a lot going for it. I think that the argument from a CO2 point of view is slowly losing ground. But I love carrying my entire music collection with me — that’s cool.