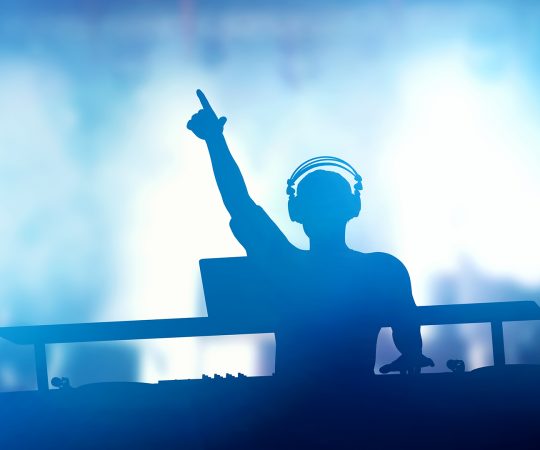 I have long noticed that breakfast cereal advertising has, for as long as I can recall, made the assumption that every child (or parent for that matter) is obsessed with sport, or will respond …
END_OF_DOCUMENT_TOKEN_TO_BE_REPLACED 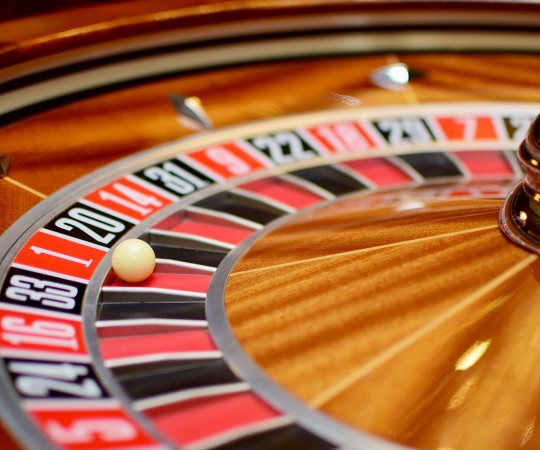 The project becomes even more challenging if they completely …
END_OF_DOCUMENT_TOKEN_TO_BE_REPLACED 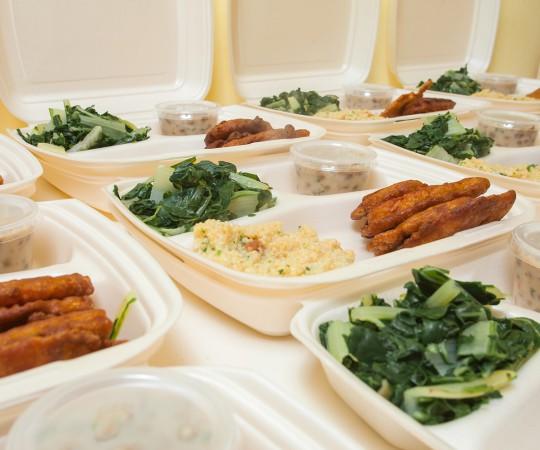 There are similarities between healthy, quality restaurants and unhealthy take away restaurants. Both offer you food when you’re hungry, drinks when you’re thirsty and a place to get …
END_OF_DOCUMENT_TOKEN_TO_BE_REPLACED 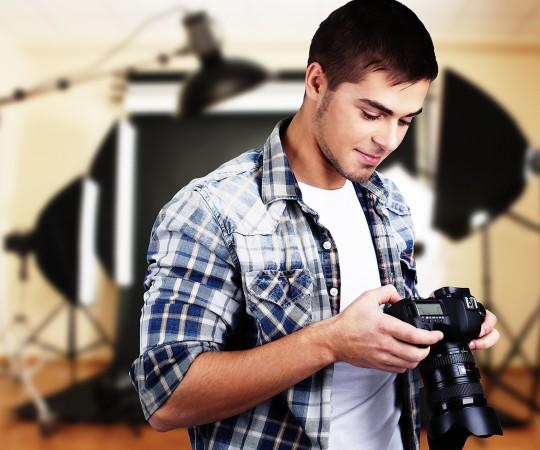 You can fine-tune the message …
END_OF_DOCUMENT_TOKEN_TO_BE_REPLACED

A residential college needs us to address a logo and branding problem. Their trouble started when, to save money, they had one of their students photograph, scan and trace a photo of their college logo. They did …
END_OF_DOCUMENT_TOKEN_TO_BE_REPLACED 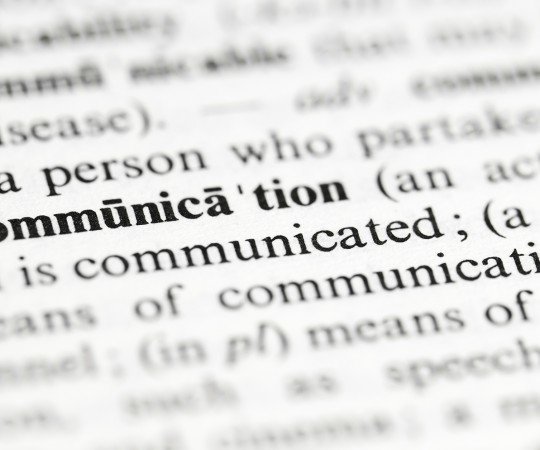 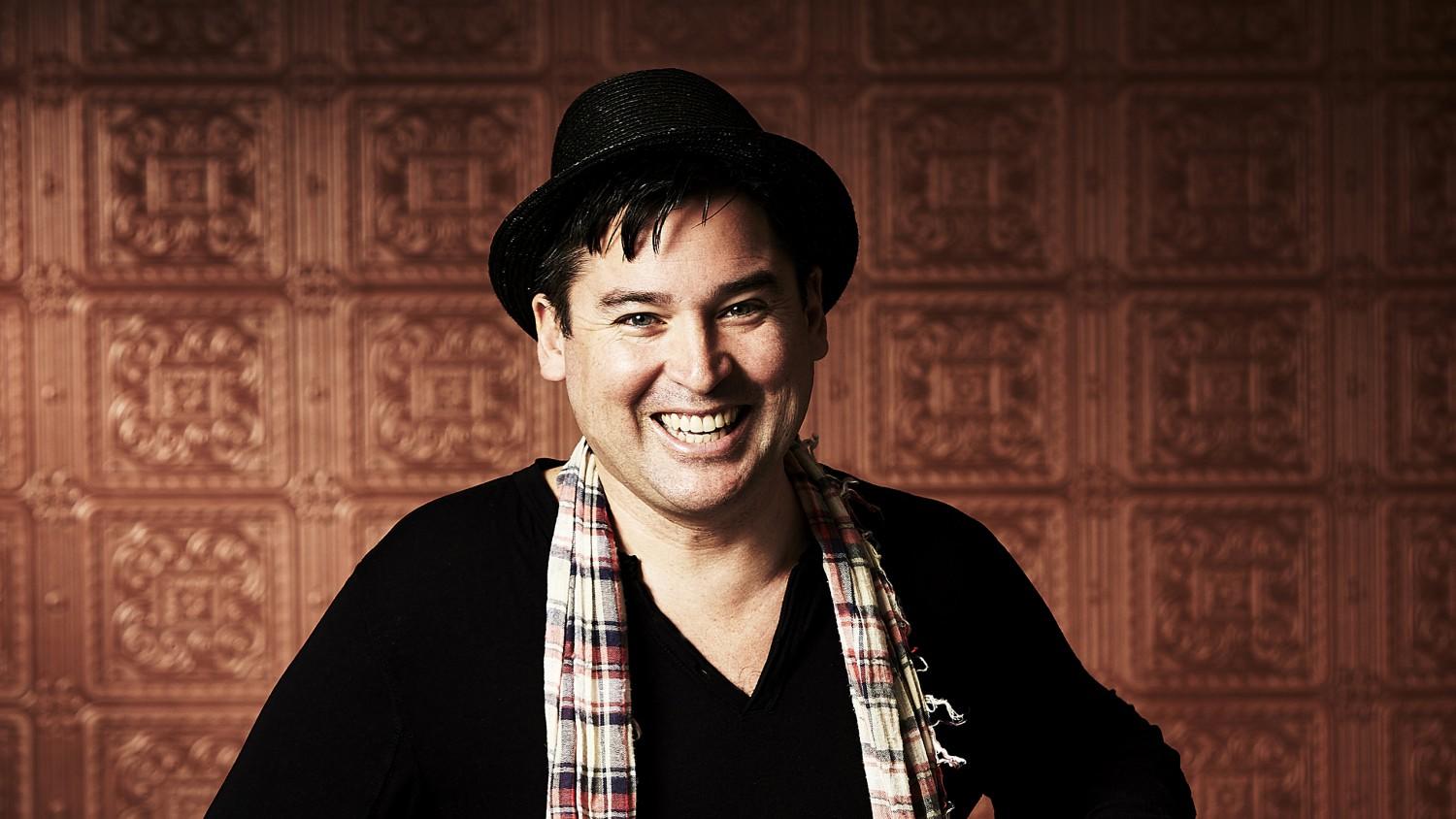 Canberra-based design studio Paper Monkey specialise in one of the forgotten design sectors: that of education. This specialisation has allowed Paper Monkey to take what amounts to a nationwide stranglehold on the sector. This is great motivation to specialise, people! It doesn’t hurt that they’re stunningly talented either.

Co-Founder of Paper Monkey, Ben López, grew up constantly intrigued by print imagery, whether it was movie posters, or the latest Megadeth CD cover, and as much as he enjoyed the movie and as much as he loved the music, he was always fascinated by the idea of who gets to decide what the album cover looks like, or what the poster looks like [this depth of thinking began at the age of 9!].

“I always liked to draw as a kid, and draw things that would make people laugh — I always had a love for the irreverent,” says Ben.

“It was the visual power of imagery, you could make someone laugh, or someone cringe, just through imagery. And that’s where we are now, although maybe we’re not making people laugh or cringe.”

Ben studied his craft at the Canberra Institute of Technology (CIT), in the Diploma of Applied Arts and Graphic Design.

Unlike many design grads I’ve spoken to, Ben got a gig straight out of CIT working for the Australian National University (ANU).

“I started in the January after I graduated, working for the ANU. Myself and my former business partner Amanda Klekner with whom I studied at CIT both got jobs at the same time at the ANU and then we were both given redundancies several years later and then that’s how this company was started,” says Ben of the genesis of Paper Monkey.

The design sector at the ANU supplemented its income by engaging in doing design work outside of the education sector; in a sense, outsourcing their staff. This fortunate situation allowed Ben to make contacts outside of the ANU, broadening his contact base, which would end up benefiting him in the future.

“Then a decision was made to close that section of the ANU and redundancies were offered: so they gave us some money and a client list!”

What a set up!

“When anyone starts in small business, you do whatever work that you can get, but we continued to do work for a lot of people who we’d already had contact with at the ANU, people still at the ANU and people who had moved to other universities,’ says Ben.

After developing contacts in the USA, Ben’s mind was seeded with the idea of specialising in education. And that’s what he and his team of Lester Bunnell and Toni-Lee López have done.

When you specialise in anything, you know more than anybody else about that subject. Education is very different to a many fields. For example, you could do work for an accountant and you could do design work for a government department and it’s kind of the same skillset, but getting to know the cultures within universities and education organisations is a really different skill and experience to anything else, we’ve found,” explains Ben.

“So, because we became so well versed in that, it just made sense to do that. People come to us within the education sector for that reason, they don’t have to re-educate someone on how faculties work together, the internal politics of a university or educational institution.”

“We’re a small studio here in Canberra and we were able to score (back in 2009) the re-brand of Macquarie University, which is unheard of that someone who is not Interbrand, Futurebrand, or Saatchi, would get the chance to do something like that, but it’s because of our specialist experience in the field that we were given the project [cited at the time as the world’s best practice in higher education branding].”

The Macquarie University re-brand, in particular, won Paper Monkey several international awards. This work was published in various publications across the globe, and this broad coverage has resulted in numerous opportunities for Paper Monkey.

A few years later, in the same award program — rebrand 100 — they won an award for the University of Canberra.

“I think what made them [the awards] so special or good was that, when you see the other people who were awarded the same year: people like Cisco and Nike who won awards at the same time as we did in the same program; it’s pretty amazing for us, to think our work’s hit the same stage as companies like that,” says Ben with a slight sense of awe.

Their work has also been published in Logo Lounge and magazines and design journals from around the globe like Logo Lounge and UCDA Designer. The articles were a surprise as many of them were unsolicited. For example: “a magazine about paper and printing in Sweden wrote an article on some work we’d done which we only found out about when they mailed us a copy, which was kind of cool. I guess with a lot of stuff, you can push yourself out there globally through the internet. For the same reason, people find the work you do from overseas as well.”

Paper Monkey’s work develops visual strategies which aid the growth of education institutions, which, in turn, benefit the students which come through the doors of those institutions. This is design at its most socially and culturally effective. Kudos to you Ben and Paper Monkey. Keep up the great work!

Original article is published at http://www.agda.com.au/inspiration/articles/2015/07/ben-lopez-paper-monkey/